WAKE UP…UFOS MAY NOT BE WHAT YOU THINK!

I have been under the UFOS spell for a very long time.

Fortunately, I've been trying to wake up.

I've discovered that Unidentified Flying Objects (unknown discs and lights spotted in the sky) or UFO sightings have a lot to do with illusion and perception...

Such mysterious trance is so powerful that many have tried desperately to study and understand this phenomenon. 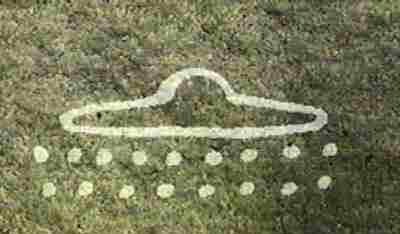 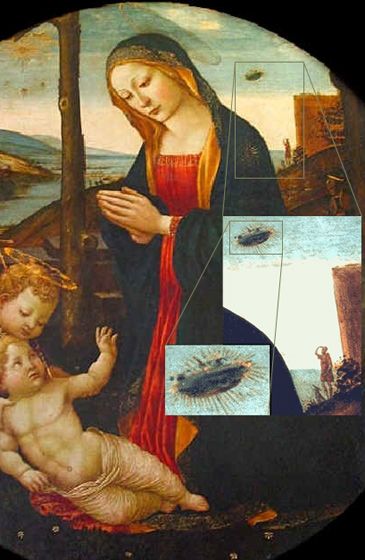 Ufology has tried incessantly to study the relationship between different cultures through history with what seems an apparent UFO phenomenology... 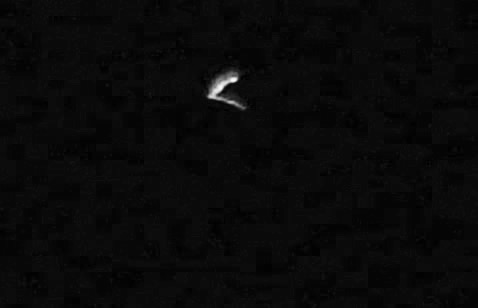 The truth of the matter is that Ufology has to go much more deeper so it can be able to fathom what the UFO phenomenon really represents.

I used to think, like many ufologists and everybody else, that these objects came only from outer space.

I was completely wrong. Now I personally believe that there is not a unique and absolute origin for this phenomena, but many. 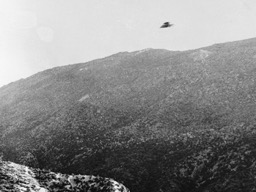 Its not that UFOS may be a strange part of our Reality...
The other way around...

WE MAY BE AN EXTENSION
OF THEIR REALITY

They have the power to manipulate the very fabric of reality...

The very same elements with which awareness is deeply interwoven.

As such, they have the power to manipulate awareness. 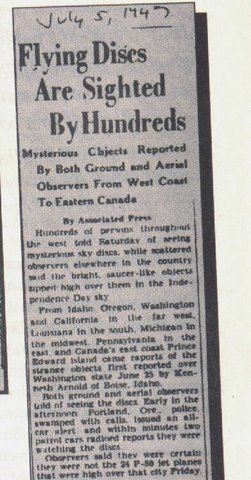 They have almost total control of whether they want to be seen or not. 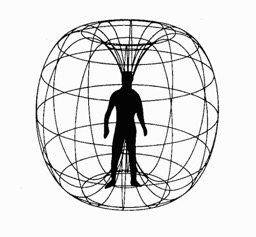 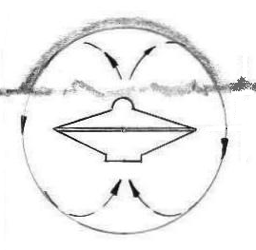 At mastering energy manipulation they are really controlling wavelengths and frequencies... 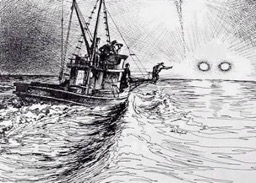 At handling awareness they are manipulating illusion and perception. 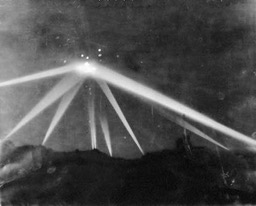 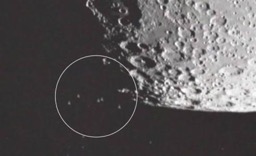 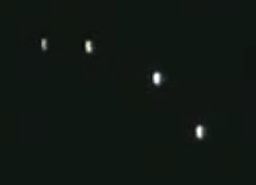 We are dealing here with the powers of light and darkness.

For me, this possibility could explain many things (accidentally or voluntarily)…

-Why many people had a sighting.

-Why many others could never catch a glimpse of UFOs in spite of countless hours trying to hunt them.

-Why they suddenly appear and disappear in front of any eyewitnesses.

-Why they could be in front of our very eyes and nevertheless be invisible (they could be vibrating at a different frequency beyond our eyesight).

-Why there are individuals who can make contact at will.

-Why they can control weather conditions. 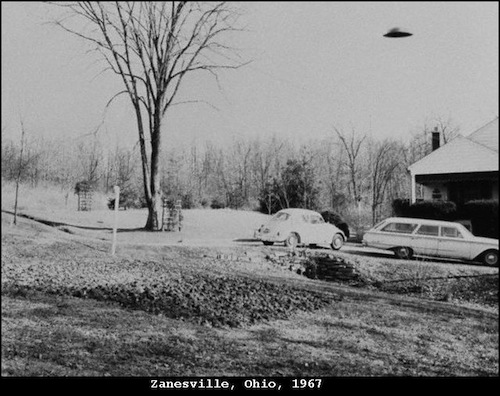 But above all, it could explain one of the more fascinating and at the same time more sinister aspects of the UFO phenomenon... 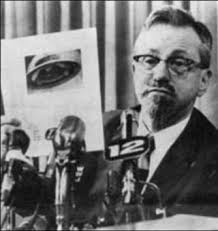 This mind helped us understand part of the UFO phenomenology. 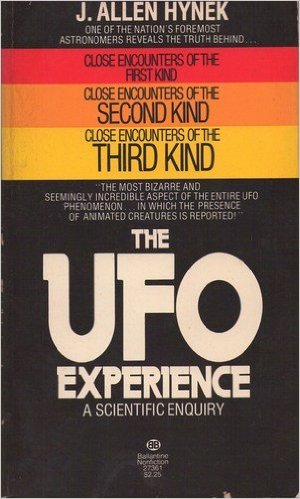 Which appeared for the first time in 1972 in his book THE UFO EXPERIENCE: A scientific enquiry.

There is some debate on the subject. Although he introduced only three types of Close Encounters, as today there are seven types.

Then one fateful (and lucky) day...

My awareness suffered a tremendous shift...

I felt like my eyes had opened (a little bit)...

The hypnotic trance had lost power...

Was I just starting to wake up?

I SAW the spectrum!

I realized all these kind of experiences are really frequency bands!

Close Encounters of the 1st Kind

Close Encounters of the 2nd Kind

Close Encounters of the 3rd Kind

Close Encounters of the 4th Kind

Close Encounters of the 5th Kind

Close Encounters of the 6th Kind

Close Encounters of the 7th Kind 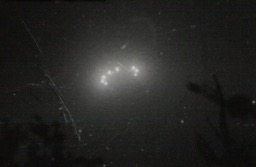 Never forget, we are really dealing here with the powers of light and darkness.

My friend, we are at the threshold of seven doors...The passport is really at our fingertips! 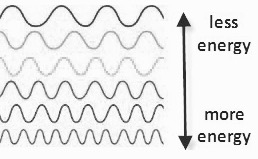 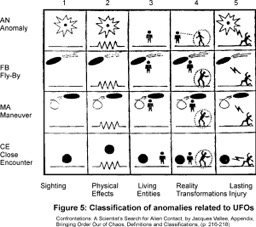 What is your band of awareness (wavelength)?

Return from UFOS to Paranormal-explore