Do you believe in paranormal creatures?

Have you ever felt afraid of the dark?

When you were a child did you ever hear strange stories about bizarre creatures?

Maybe you believed them at that time, but then you grew older and those stories about monsters lost every meaning to you.

In fact they even seemed to have the power to invade my mind.

I had just found myself in a very small room, which was very dimly lit.

A door, which was on one of the room’s corner, disturbed me in such a way that I felt the sudden impulse to open it.

I will never forget what I saw.

There was the other side, full of darkness, except for a dwindling spiral staircase like the one in Notre Dame’s Bell Tower. Would you have gone down?

But as sinister as the atmosphere may have seem, there was still one more element that sent a chill through my spine.

Standing alone, in one of the corners just above the staircase, the figure exuded a dark presence impossible to ignore.

Have you seen the gargoyles at Notre Dame? Those sinister figures standing alone, watching silently from above, like merciless stalkers, waiting for the first opportunity to attack their prey.

That was more than enough.

I instantly knew I was in a dark and occult region, and I had to get out of there!!

I left behind the eerie figure and unearthly staircase and woke up.

This had not been an ordinary dream.

Although cryptozoology deals with unknown creatures they still dedicate themselves to study and research only the animal realm.

But here we are not talking just about unknown animals, here we are on the threshold of something else. 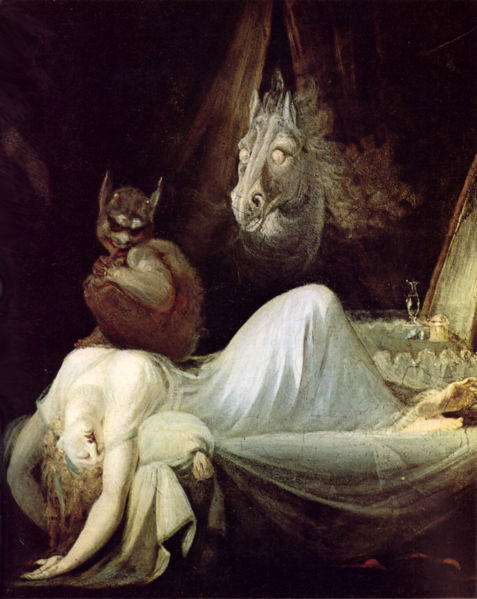 BEINGS who can’t be categorized necessarily as animals, BEINGS whose identity remain a complete mystery.

Strange beings who can coexist with human beings.

There are even witnesses who can assure that there are some creatures out there, stalking in the dark, lurking around in the shadows...

But not all is darkness.

And not all beings reside in the penumbra.

Beings whose habitat doesn’t depend on the darkness that surrounds us.

Unknown beings who can leave us dumbfounded and frightened even at broad day light.

So no matter if there is light or darkness there is still a mysterious and unknown universe surrounding us, permeating our lives.

I believe these bizarre entities do have the power to capture our imagination or torment our psyches. 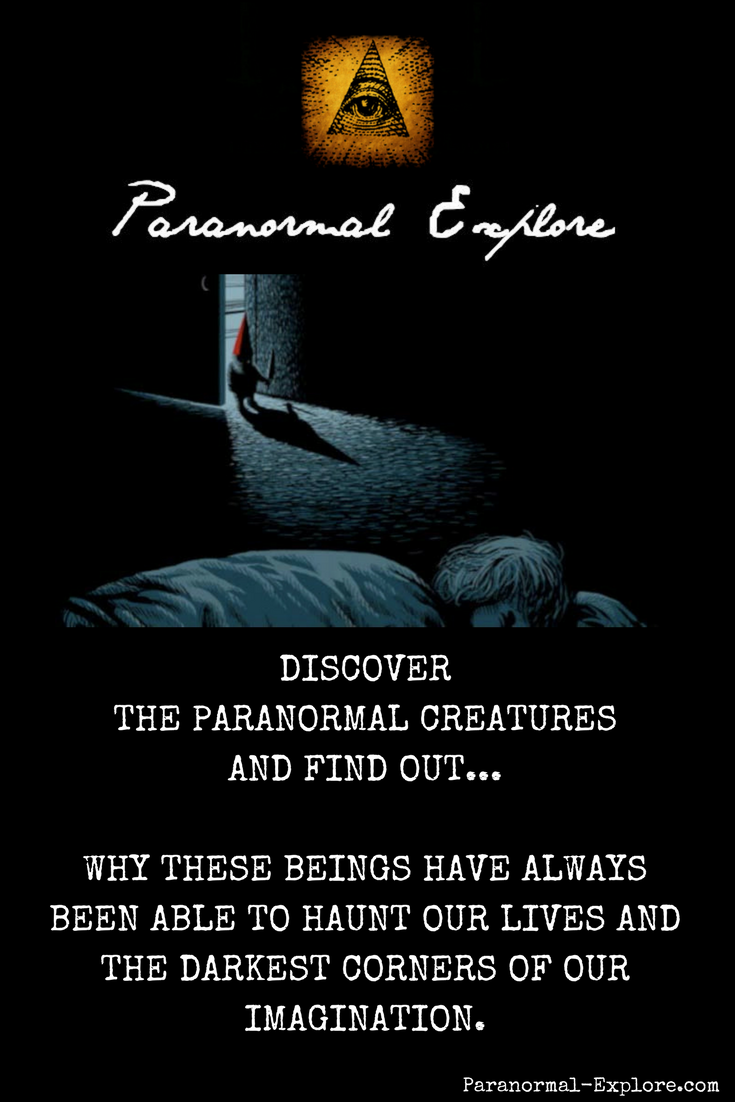 Return from Paranormal Creatures to Paranormal-explore