What do you think is the connection between awareness and paranormal phenomena?

Do you remember I shared with you my belief in a spiritual world, and its part in the creation of that FIRST CAUSE in whatever we live?

As strange as it may seem, I started tapping one of the “right circumstances” with mathematics.

It first started a long time ago, when the physicist began to state mathematical laws that could try to illustrate in the best way the behavior of subatomic particles.

So, after all the mathematical formalism had been done, one could then predict an outcome. 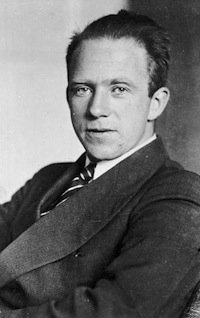 “The concept of objective reality ... evaporated in mathematics. . . “

To make it clear, there is the interesting and famous intellectual dilemma known as Schrödinger's cat. 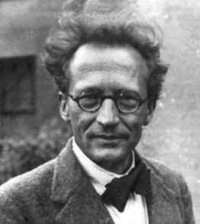 Austrian physicist Erwin Schrödinger devised this experiment with its equation, hence the term. 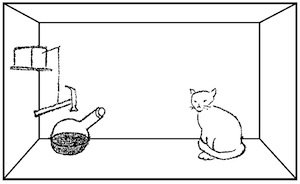 We have a cat locked in a box. Inside is a device with radioactive material, so there is a 50% chance that in an hour one of the nuclei of the material decays.


2 POSSIBLE RESULTS AFTER ONE HOUR

If the core of the radioactive material does not decay the cat remains alive. 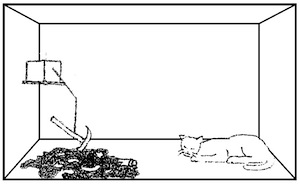 If it decays, a hammer arranged in a special way to the device will break the bottle with poisonous material and the cat will die.

Thus, according to classical physics the cat would be, after 1 hour, living or dead, there's no more.

All you have to do is open the box and see what is the outcome.

But according to quantum physics, the situation would not be that simple.


You can watch the video to see the outcome.

Obviously, experimentally only happened one observable result, but to understand this situation, let’s go to the level of the subatomic particles. 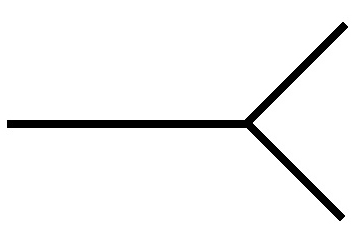 Imagine that the behavior of the subatomic entity can be represented as a line, then at the point where the equation predicts 2 probable results equally, the line is broken.

According to the equation the subatomic entity behaves in two different ways in one and the same time! 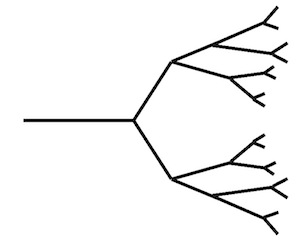 Then under certain conditions, the equation can predict an infinite number of divisions or schizophrenia, so the trajectory in space of the subatomic entity splits into four possible outcomes, then 8, then 16 ... and so on ad infinitum.

It was logical that a cat alive and dead at the same time in equal proportions –just as an entity that expresses two, four, or more possible behaviors at one and the same time- were totally against common experience.

But why, if the math is never wrong in the representation of reality, it could only be seen one denouement, as in the case of the cat? 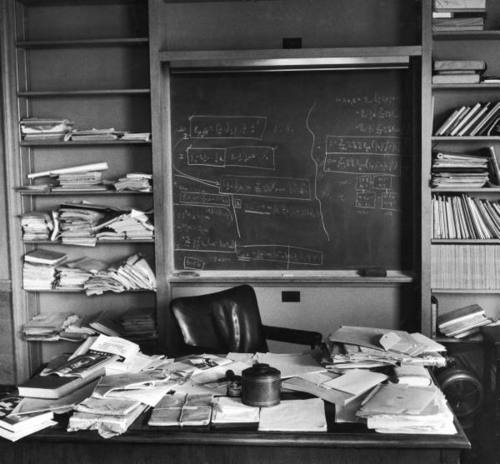 He came to guess and said that perhaps all the information in relation to events in quantum mechanics was unknown, that perhaps there was an undiscovered VARIABLE that could be responsible for the variability of the subatomic particles behavior. 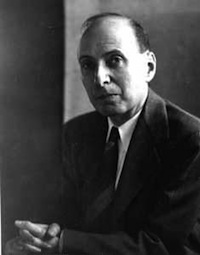 In trying to maintain the existence of an objective reality and simultaneously deal with uncertainty, Eugene Wigner, the Hungarian American physicist and mathematician (also a Nobel prize winner in 1961), gave a revealing solution to the problem.

Given that the Schrödinger equation represented a reality, he proposed that the hidden variable that would decide what result would be experienced in the problem was:


In other words, in the Schrödinger's cat experiment it was the AWARENESS FACTOR the one which decided whether the cat SURVIVED or DIED.

Thus, it was proved that each person could choose their reality and change their fate. 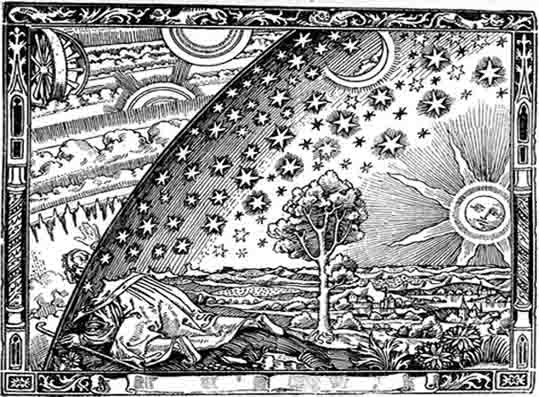 CONSIDER why many explorers have cut across the ethereal outer limits of the ordinary world unintentionally, while many others have done it on purpose.


Return from Awareness to The Factors

Return from Awareness to Paranormal-explore