IS THE LOST CITY OF ATLANTIS REAL?

It may sound extraordinary, but many people have never heard of the lost city of Atlantis.

Yes. It is incredible.

You may be surprised as to how many people live in the darkness regarding this mysterious civilization. 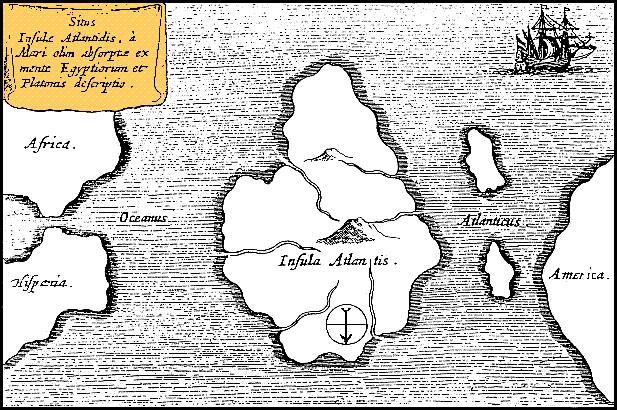 Can you believe it?

For a vast majority of people, Atlantis has never existed.

And they believe our actual civilization, with all its advancements, is what humanity has advanced the most throughout history.

But...what if History is not what we have been told?

What kind of questions would you have if you hear about Atlantis for the first time?

Was it really an empire?

What kind of advancement did it really have?

Is there proof of its existence?

If so, where is Atlantis?

But in spite of the true possibility, it will always be the legend of Atlantis in their mind.

For me, the Atlantis myth changed when I saw it through the eyes of a very special man.

If you have never heard of him I can tell you the following.

Since he was very young, he could fall into a trance and started diagnosing and healing many people.

And although he knew nothing about medicine his results were always 100 percent accurate.

That was a very impressive record.

But suddenly, amongst his readings, he suddenly started talking about different mysteries of life.

Until one day, when the subject of Atlantis appeared. 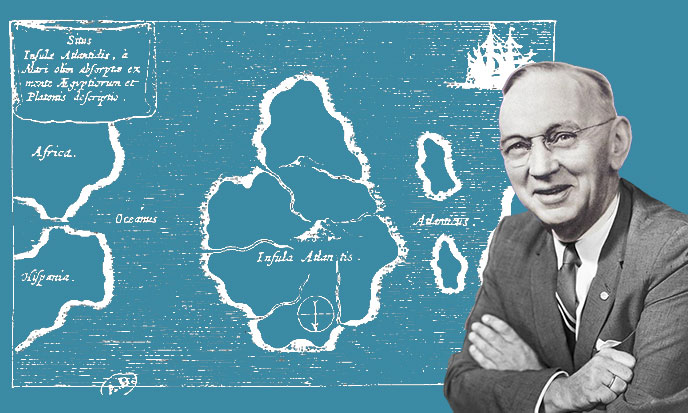 According to Cayce, it really existed.

And it was a very big empire, much more advanced than ours.

They had technology to fly through the skies and fathom the vast underwater seas.

They even knew nuclear technology. Among many other far superior advancements than ours.

Apparently, Atlantis was the dominant civilization on planet Earth.

One interesting thing he mentioned was about a very big conflict that had developed over time.

A sort of war between the forces of light and darkness.

And here, darkness was winning the battle.

Until Atlantis confronted its fate.

A mysterious catastrophe sealed the fate of the world and sank the powerful empire.

Yes, the most powerful civilization of its era disappeared forever under the vast ocean waters, as if it had never existed.

Unfortunately, Cayce never explained the details of what caused such a catastrophic kind of event.

An incident with the power to vanish in a few days thousands of years of phenomenal advancements for humankind. 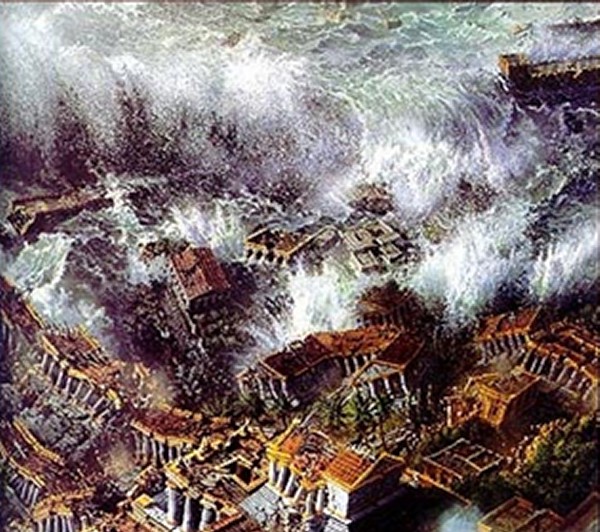 What happened to Atlantis?

Why did it really disappear?

There are different theories:

But whatever the real reason, it is still a mystery.

Atlantis had its final confrontation with fate, and succumbed.

But not everything was lost.

THE TRUE REMNANTS
OF
THE LOST CITY OF ATLANTIS

Cayce also mentioned there were survivors.

Men and women of great vision who managed to foresee the cataclysmic devastation beforehand.

These were very smart humans, and they had enough wisdom to escape danger and death. 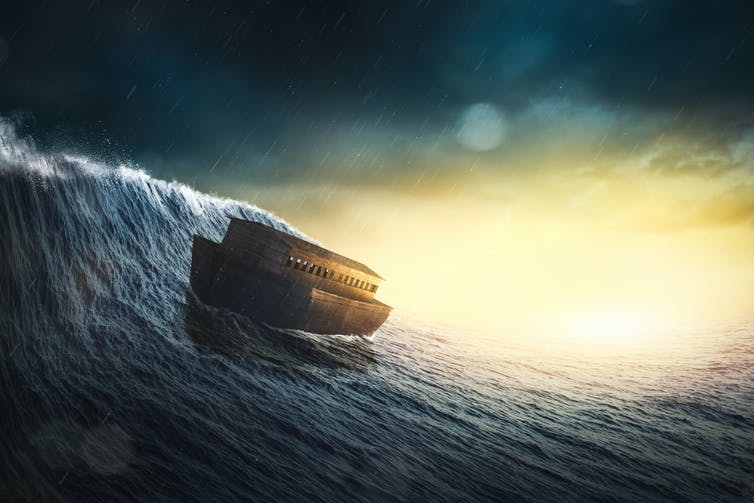 Different humans managed to escape to different parts of the world.

Man had gone back to the primitive ages. But from the survivors' hands, civilizations would rise again.

So, in a way, we are descendants of the lost city of Atlantis.

In fact, this worldly event was recorded by the survivors as the famous Deluge.

Isn’t it curious how almost all the important cultures from the past have that written memory?

Although for many the lost city of Atlantis is still a legend, not a hard fact reality.

In fact, official History records don’t even mention it. Have you ever wondered why? Isn’t that strange?

For me, we are still living under the shadow of Atlantis. 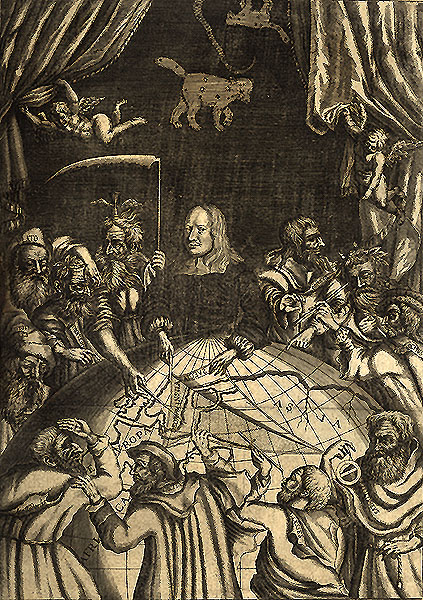 But where it really was the lost city of Atlantis?

Again, there are different theories of Atlantis and its mysterious location.

Some say it was in what is now called the Atlantic Ocean (funny how its name may be a clue, but schools never acknowledge it).

While others assure it was in the Mediterranean ocean.

But that ignorance comes from the intentional secrecy about Atlantis, the lost empire.

WHY IT IS HIDDEN AND KEPT SECRET?

I believe among the survivors were also the forces of darkness.

And they saved not only the wisdom but the technology to thrive again.

But obviously, as in a game, Darkness wants to win, keeping the light away from the vast majority of humankind.

It is one of the best kept secrets.

A secret that still keeps us in the dark 10,000 years after the cataclysmic event.

This way, Darkness can remain in power.

Have you ever wondered…

What would History be if we human beings knew that a very powerful and ancient civilization truly existed?

What would be life now if we had inherited such a vast body of knowledge, not just technological but spiritual? 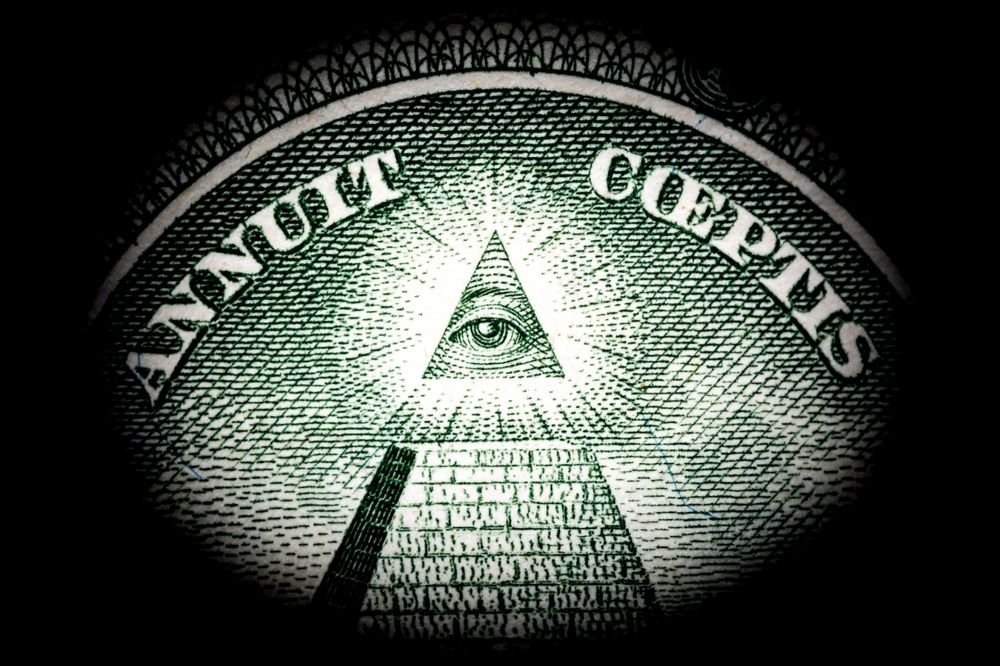 But not everything is lost.

Some kind of proof apparently exists, although a lot of it has been kept hidden.

There are many interesting elements of proof that confirm that the lost city of Atlantis existed.

Different kind of clues exist, even though official History records keep denying it.

I read about it so many years ago that it is impossible for me to access the information again, but it goes like this...

Many years ago, a submarine expedition encountered something really disturbing.

Very deep underwater, a strange construction was found. But that was not all they encountered.

On it they found very well formed steps that in no way could have been the result of natural formations.

These clearly were man made constructions buried deep underwater, silently lost in the deep and dark waters of the mid Atlantic ocean. 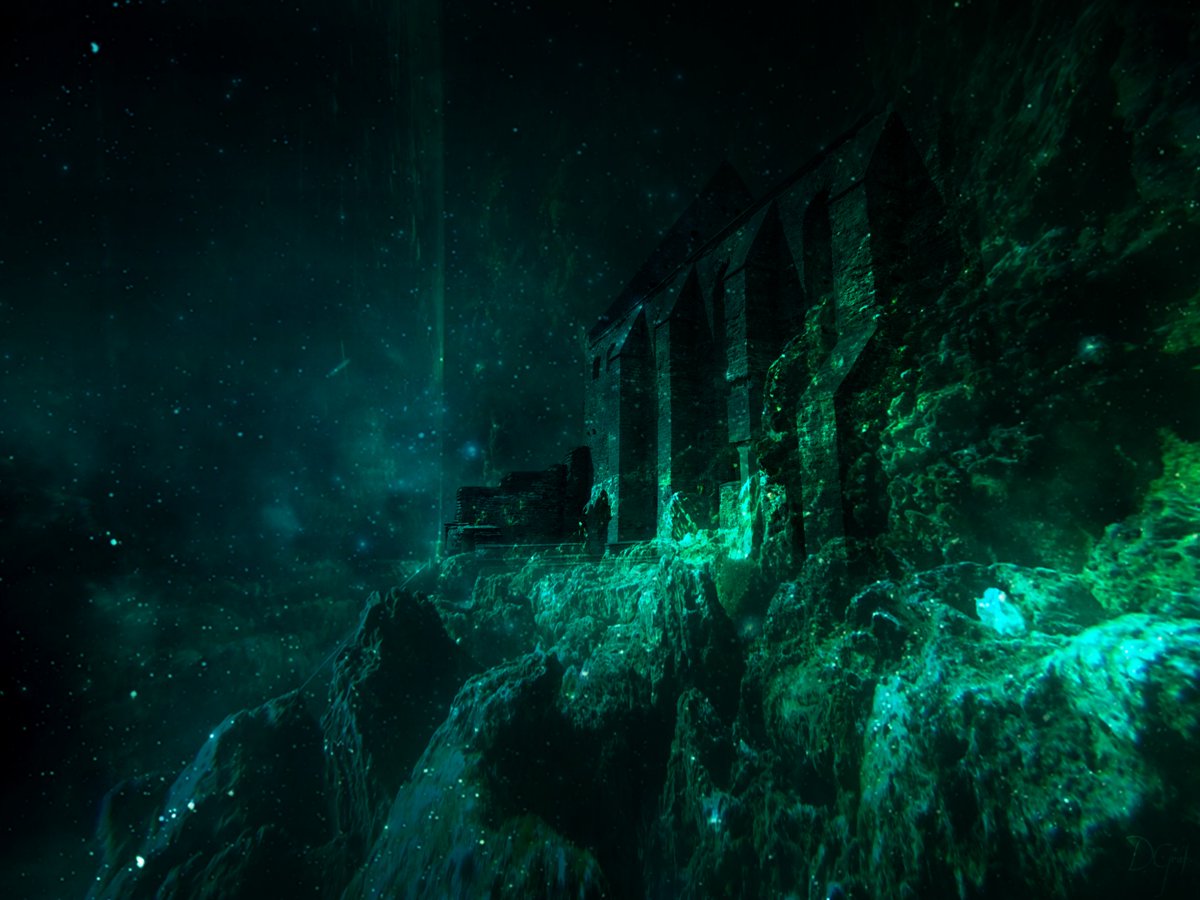 Return from the Lost City of Atlantis to Lost Cities

Return fro the Lost City of Atlantis to Paranormal-explore